The Foundation currently has a team of eight dedicated staff on hand. (To contact the Foundation, please use: aldgateandallhallows@sirjohncass.org) All staff have received a Disclosure and Barring Service (DBS) certificate. 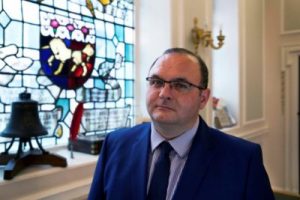 Richard has been Clerk and Chief Executive of the Foundation since 2008. Richard has a Master’s degree in Management from the Cass Business School; he is Vice Chairman of the Box Clever Theatre Company; a Board Member of the Tower Hamlets EBP; Governor of a primary school; a member of the London College of Fashion’s Made for Change (Social Enterprise) Advisory Board; adviser to the Schools Funding Network and sat on the 2013 Philanthropy Exhibition and Publication Steering Committee, involving the Charterhouse and Museum of London. Richard received the Freedom of the City Of London in 2002 and is a Liveryman of the Worshipful Company of Educators. 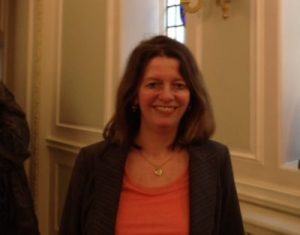 Anne joined the Foundation at the end of February 2016. Anne has worked as a PA/Secretary for many years in the insurance industry and in pensions administration. She has a NVQ Level 3 Legal Secretaries Diploma and has recently obtained Certificates in Word, Excel, PowerPoint, Outlook and Publisher. Anne has liaised with pension scheme trustees with regard to preparing agendas, minutes and various meeting papers for trustee meetings. Anne’s hobbies include travelling, socialising, playing an acoustic guitar and reading. 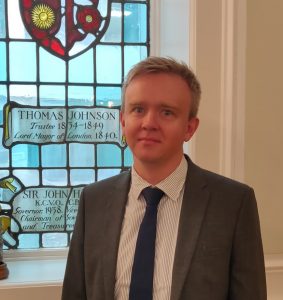 John joined the Foundation in July 2019. He graduated in Modern History from the University of Westminster and since then has specialised in charity governance and management, previously holding senior positions at the Magistrates’ Association and the British Society of Gastroenterology.
John is active in voluntary service in London, and since 2014 he has been a trustee of the London Community Land Trust, which provides an innovative model of affordable home ownership.
He currently serves as Secretary of the Trust and Chair of the Human Resources Committee. He is also a school governor in Tower Hamlets and helps to run a homelessness outreach project in Soho. 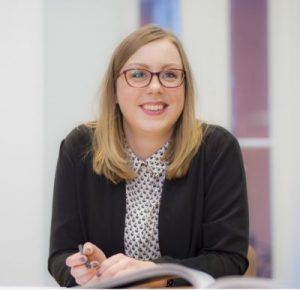 Megan joined the Foundation in July 2018 as Grants Officer, having worked in a grants capacity for the last five years at grant-making bodies including The Royal Society and John Lyon’s Charity and was promoted to the position of Grants Manager in January 2019.  Megan also has experience working in the education and not-for-profit sectors. She has an undergraduate degree in Biochemistry and a Masters degree in the History and Philosophy of Science. In her spare time she is an Independent Visitor with Action for Children, and her hobbies include reading and playing football. 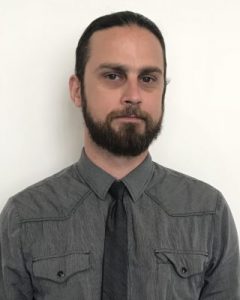 Lee Hunnisett – Senior Grants Officer
Lee joined the Foundation as a Grants Officer in June 2018 and was promoted to the position of Senior Grants Officer in September 2019. He took his undergraduate Psychology degree at London Southbank University before moving on to BPP where he studied for the Graduate Diploma in Law. He has worked in the charitable sector for the past six years, with a focus on prisoner welfare and education. He is experienced in bookkeeping and administration and his hobbies include reading and travel. 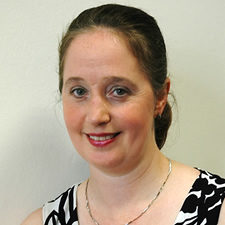 Jane is one of the longest serving members of staff at the Foundation. Jane is the Grants and Events Assistant and also supports and helps out with organising events which we have each year. Jane also assists in the processing and the administration of the Foundation’s grants. In 2013 she achieved NVQ Level 4 in Business and Administration. 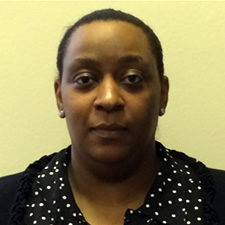 Fedinia is the Finance Officer and has worked at the Foundation since 2004. She is currently studying towards the Association of Chartered Certified Accountants (ACCA) qualification after which she intends to qualify as a chartered accountant. Fedinia is a mother to 4 sons, and in her spare time she enjoys reading, taking part in quizzes and listening to music. 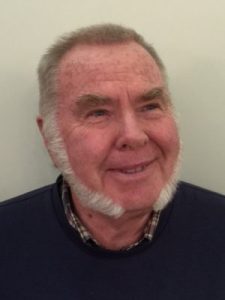 John joined the Foundation in March 2015 as Temporary Buildings Manager. He holds numerous Institution of Occupational Safety and Health certificates in safety and building management; NVQs in customer care, property maintenance and cleaning. He has a long association with the Foundation as he managed the Sir John Cass’s Foundation Primary School site for fourteen years. He also assisted with the yearly Founder’s Day, held in the school and other prestigious Foundation events through his association with the Portsoken Volunteers (militia). John is the Assistant District Commissioner for Westminster Scouts; Assistant Group Scout leader for the 1st City of London Scout Group and District Advisor on safeguarding for four London boroughs. He is also on the council of the London Children’s Flower Society and Treasurer for a local community gardening group in the City of London. His hobbies include: beekeeping, military re-enactment, reading, gardening, as well as being a certified Horticulturist & Arboriculturist.
John was installed as a Liveryman of the Worshipful Company of Gardeners by the Master of the Company, Margaret Holland Prior JP on the 5th July 2018. 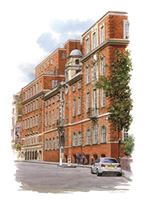