The Box Clever Theatre Company’s Hate Play Project in Tower Hamlets came to an exciting conclusion with a special symposium on the 4th December 2013 at the People’s Palace, Queen Mary, University of London. The Hate Play portrays the devastating impact of victimisation and hate crime on young people.

The project which was generously supported by the Foundation over a three year period involved students from eight secondary schools in Tower Hamlets. The idea of a symposium originated at the Foundation and gave an opportunity for over two hundred and fifty people to see the work with a special presentation by the company, a short film of the project was shown and there were readings by the young people involved.

There was also an in depth discussion by the students on the value of the work and the ways in which the project could be sustained and developed further.

The Foundation is grateful to Queen Mary, University of London for providing access to the People’s Palace for no consideration.

A film of the symposium can be found at: 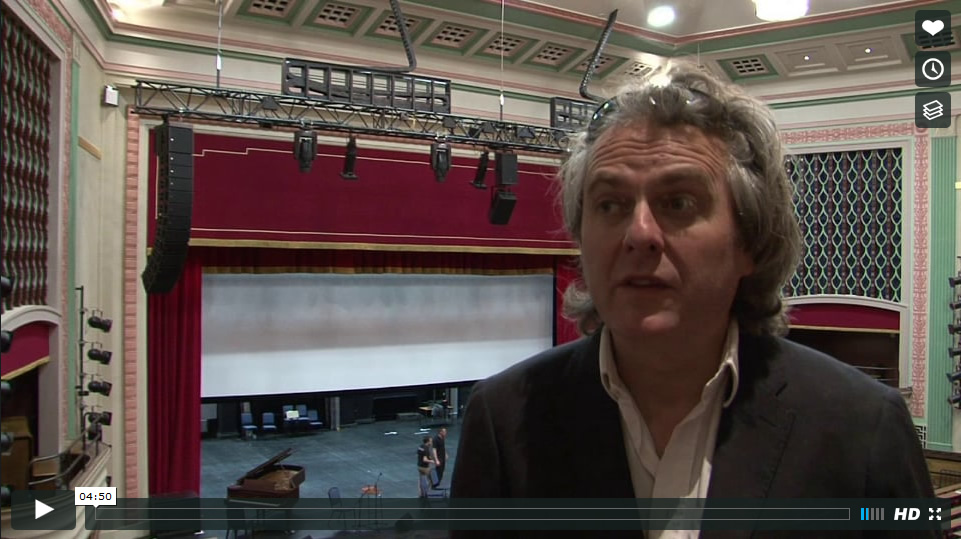